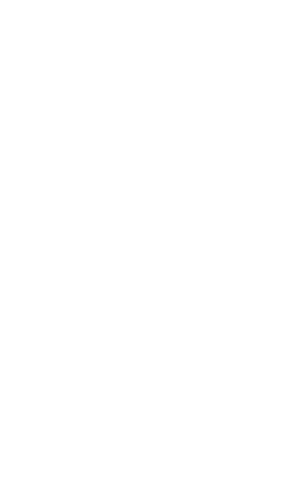 The first Russian player on the World Padel Tour .

Docent of official courses for future coaches in Italy with OPES ITALIA. Worked in Spain, Italy and now in Switzerland.
Conducted the first course for Russian coaches for the PadelRus Federation in Moscow in August 2018.
European champion in the 2019 Euro Padel Cup team competition.

Training base: Zurich and Milan. I can be contacted for courses, masterclasses and away show matches as well as for advice on padel investments in any country.

The address is:
Brandstrasse 12, 8952 Schlieren, Suiza

The address is:
Via Reiss Romoli, 20019 Settimo Milanese MI, Italia

Start playing padel with the right technique and enjoy a fun game.

Training is conducted by a certified trainer in Russian.